Ramy Al-Asheq is a poet,  journalist and curator based in Berlin

He published five poetry collections in Arabic. Many of his texts have been published in anthologies and literary magazines in Bosnian, English, French, German, Kurdish and Spanish. Some of his texts were translated into songs, performances and works of art.

In 2014, Al-Asheq came to Germany with a writer’s scholarship from Heinrich Boell foundation. After one year, he received a literature award from Al-Qattan foundation in Ramallah. In 2017, he launched the German-Arabic cultural magazine FANN. In addition, he works as a curator for Literaturhaus Berlin, and he is the co-founder of Arabisch-Deutsche Literaturtage festival in Berlin. In 2018,  he was selected as a fellow in the Academy of Arts in Berlin, and won two artist-in-residency scholarships from Künstlerhaus Lukas (Arenshoop) and  Künstlerdorf Schöppingen.

In 2014, Al-Asheq published his first book Walking on Dreams (سيرًا على الأحلام), a collection of poems about the Syrian revolution. He has read his poetry at various cultural and literary venues, and has participated in the Leipzig Book Fair 2016 and 2017, the “Arabic Literature Days” in Zurich 2016, the Ruhr Book Fair 2016, Literature House in Munich 2017, the festival “Literature from Syria” in Cologne 2017, Berlin Poetry Festival 2017, Literature Festival Munich and Berlin Poetry Festival 2018.

In February 2015, he was awarded a prize for young authors from Al-Qattan Foundation (Ramallah) for his collection of poetry In My Travel Outfit (لابس تياب السفر).

In 2016, Al-Asheq published Ever Since I Didn’t Die (مذ لم أمت), a collection of prose texts written between 2014 and 2016. Some of these texts have been translated into German, Kurdish, English, and Bosnian. In November 2016, Al-Asheq contributed a prose text to the anthology Weg sein – hier sein, which showcases 19 Syrian, Iranian and Yemeni writers who are living in exile in Germany.

In 2018, he Published his book No One Noticed When You Died (لم ينتبه أحد لموتك), a collection of poems written between 2014 and 2016. Some of these poems have been translated into German and English.

In 2019, he Published his Book Dogs Of Memory (Gedächtnishunde), a collection of poems translated into German by Lilian Pithan.

In 2021, his first English book (My Heart Became a Bomb) was published with The University of Texas, a collection of poems translated by Levi Thompson.

Later at the same year, his first Polish book As They Write On Our Face (jak to wypisuja na naszych twarzach) was published with Papierwdole, translated by Filip Kaźmierczak.

His second English book (Ever Since I did Not Die) translated by Isis Nusair and edited by Levi Thompson was published with Seagull books.

Ever Since I Did Not Die 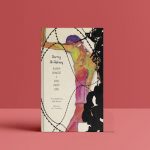 (as they write on our face)

My Heart Became a Bomb

The University of Texas at Austin,  2021 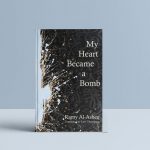 (The Present That Killed All Of Us) 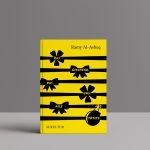 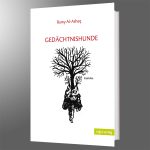 No One Noticed When You Died

GREY IS THE NEW PINK 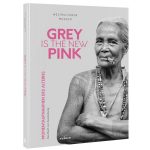 In My Travel Outfit

Since I Didn’t Die 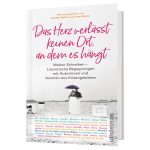 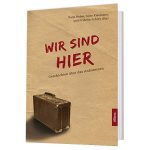 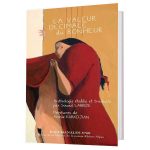 Fellowship in the literature department 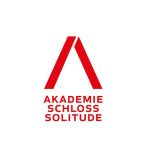 Goethe-Institute Marseille and La Marelle, in cooperation with the Festival AFLAM (2020) 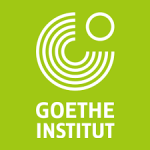 One of two fellowship holders in the literature department 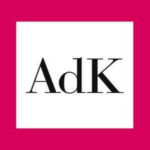 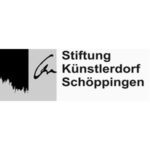 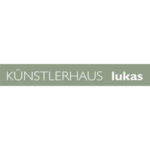 Best international entrepreneur of the year –  (2017) 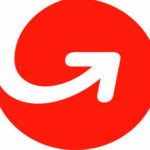 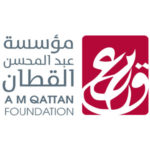 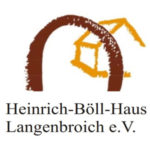 In December 2017, Al-Asheq and the German journalist Lilian Pithan launched FANN, a cultural magazine in Arabic and German. It aims to spread the word about artists and authors from Arabic and German speaking countries through facilitating better exchange and understanding between different linguistic communities.

In December 2015, Al-Asheq and New German Media launched Abwab, the first Arabic newspaper in Germany. Al-Asheq was its editor in chief for two years. He has taken part in various conferences on integration, refugees, xenophobia, and journalism which were organized by the Heinrich Böll Foundation, taz, New York University (Italy) and Humanity in Action.

From September 2014 to June 2016, Al-Asheq was the cultural editor of Rising for Freedom, a Syrian print and online magazine. He has also published several articles in German newspapers, among them taz, fluter, and Kölner Stadtrevue. 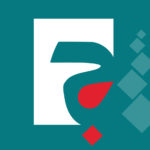 The first Arabic newspaper in Germany 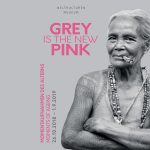 Al-Asheq’s texts were presented on stage in different languages both as theater plays or poetry performances. In addition, Al-Asheq wrote a theater play called “Eesh!” Arabic for “Live!” in 2018. 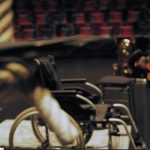 Letters from within, 2020 (Braunschweig) 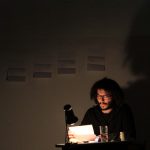 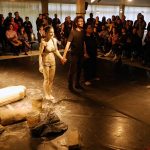 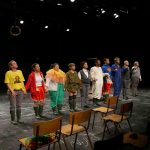 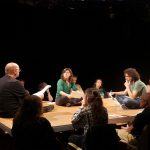